At Spira Innovation, we develop air analysis and treatment systems to protect lives. Every day, we innovate to develop, build and improve devices that can detect early cancer in the breath, as well as respiratory protection devices that destroy pathogens.

Founded in 2019 by inventor and serial designer Yves Gamache and engineer André Lamontagne, Spira Innovation was born from a series of discoveries and innovations originating at other companies launched by Yves Gamache. The Spira Innovation team includes researchers and designers with over 30 years of experience in airborne gas analysis and filtration. Spira Innovation owns four international patents for its revolutionary products.

Since the 1990s, Yves Gamache and his long-time partner, André Fortier, have successfully launched four companies, generating over $250 million in sales and employing over 100 people in Quebec. The origin of this success story can be traced Yves Gamache’s invention of the K2000, the world’s first plasma emission detector, and still an industry reference 30 years later. Mr. Gamache alone has obtained 166 patents throughout his career, and the products and technologies designed by his teams through the years are now used in major organizations such as Samsung, Intel, ABB, Siemens, BP, NASA and CERN.

Through constant research and innovation, Spira Innovation aims to become a leader in analyzing gas biomarkers in the air we exhale and decontaminating breathable air. The Spira Innovation logo design – with dots above and below the letter “i” – reflects what we do every day: looking at new angles to find solutions in essential areas such as air quality and early cancer detection. Our purpose is to protect lives so we can all aspire to a better future.

Spira Innovation is a wholly Canadian private company based in Thetford, Quebec, with operations around the world, including offices in Germany, China and the United States.

Air treatment devices to protect users as they inhale and exhale 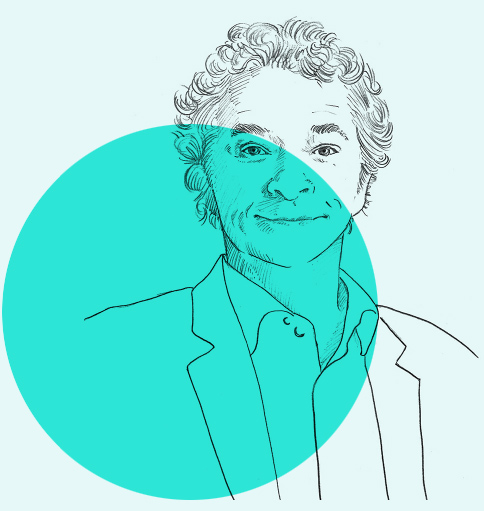 Yves Gamache has a long-standing passion for instrumentation, automation and analytical process control. In a career devoted to technological development and enhancement, he has become a world-renowned expert and pioneer in gas chromatography.

With over 40 years of experience in cutting-edge technology, he has written 166 distinct patents dealing with some 30 different topics. His key accomplishments include developing the first plasma emission detector (PED) to become a worldwide industry standard in the field of air separation, used for measuring argon purity. This technology is currently being applied to protect magnets in the large hadron collider in Switzerland.

As a seasoned business leader, André Lamontagne is known for his ability to implement innovative strategies by combining his analytical skills and business acumen. With 20 years of experience in analytics, Mr. Lamontagne is an expert in gas chromatography. In 2014, he was one of only 100 people admitted to the Harvard Business School EMBA, out of 800 applicants.

In addition to his extensive international management background, he is the author of four patents in the field of gas analysis, and four more in the healthcare area. He co-founded Spira Innovation after heading the R&D operations at Contrôle Analytique and Servomex.

We are advised by a multidisciplinary team of seasoned experts, recognized worldwide in gas-phase analysis and innovative technology development. Throughout their careers, they have developed products and technologies aimed at meeting specific needs in various fields, including semiconductors, medicine and individual respiratory protection. These solutions are used by several international organizations, including Samsung, Intel, ABB, Siemens, BP, NASA and CERN. 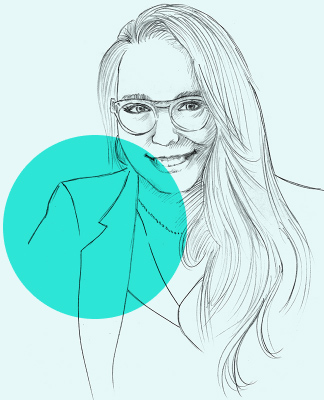 Head of clinical trials at Spira Innovation, Dr. Alexandra Allard-Coutu has a Bachelor’s Degree in Microbiology & Immunology, as well as a Master’s in Surgery from McGill University. As part of the Excellence in Immunology Research Program, she has acquired medical and scientific knowledge that helps bridge the gap between our business innovation and the medical applications of the products we develop. 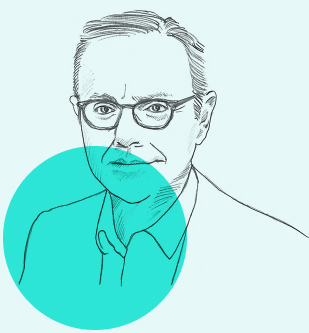 Jean Fortier is a Public Accountant and Senior Partner in a major international accounting firm. On a personal basis, he has been advising Spira Innovation and its affiliates for over 15 years in areas such as business, finance, taxation, direct grants, and mergers & acquisitions. 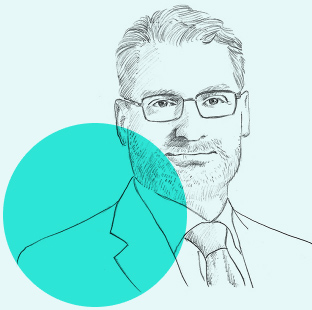 Mr. Pietrantonio is a partner at the law firm Robic, LLP, specializing in business law, technology law and intellectual property. In 2019 and 2020, he was recognized by his peers in the Best Lawyers of Canada directory, in the Technology Law category. His work for us consists mainly in providing assistance in obtaining international patents.